Seagate Technology is an American data storage company. It is also known as the world leader in hard disks, drives and storage solutions. Today, it holds 50% share in the Hard Drives market in India. Seagate Technology had organised a contest called the “Precious Memories” where Facebook was used as a platform and the campaign lasted for five days, that is from 27th July to 31st July

The objective for achieving from this campaign::

The purpose of this campaign was to get the traffic activated again. There was a dire need to reconnect with the brand’s overall fan base which was lost. The campaign required people to participate by posting a photo about their precious memory and also speak about why they consider it to be so. The judges of this contest were the contestants itself as it was up to them to receive the success of maximum likes on their post. The winners would receive a 2TB Backup Plus Ultra Slim external hard drive.

27th July being the first date of the campaign contest, the impressions and the rate of engagement were gradually picking up pace. On 31st July, the engagement was pretty good and had reached a phenomenal rise in every sector. Over 5 days, the paid organic reach was impressive and this seldom takes place. There was a tremendous rise in fans of the brand to approximately 360. The count of engaged users went upto 3077 which is 15 times more than what it was before starting the campaign.  The contest spiked in impressive numbers by 17,174 with an overall reach to 10,878. Soon, the organic reach started acting up indicating genuine rise of followers and fans for the brand. Sheetal Kapur with 151 likes and Niharika Chawla with 156 likes were selected as the winners along with providing them the awards as promised. Due to the outstanding response, 50 red ribbons were chosen on the spot as well.

The contest reached far and wide since there were 3rd party mentions regarding this campaign which was even shared across. Binay Kumar Kirtania an influencer of social media shared the contest. “Dombivilikar”, an instagram influencer too shared this campaign with the followers. Contest Alert India too posted about this contest creating a precious memory.

The participants entrusted us with their personal photos and memories. This contest built up an image to be called the “Keeper of Memories”. It was a massive success for the brand as well as us.

You may like to read some more Success Stories : 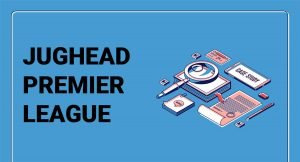 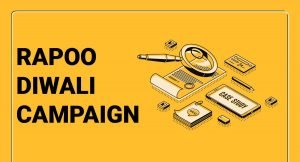 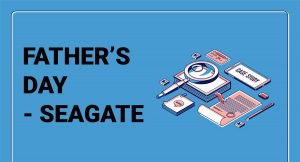 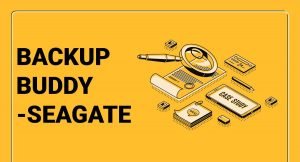 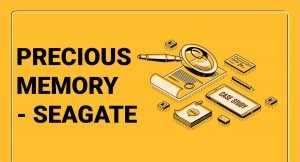 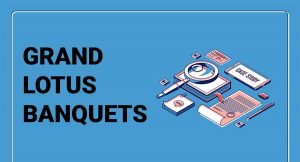